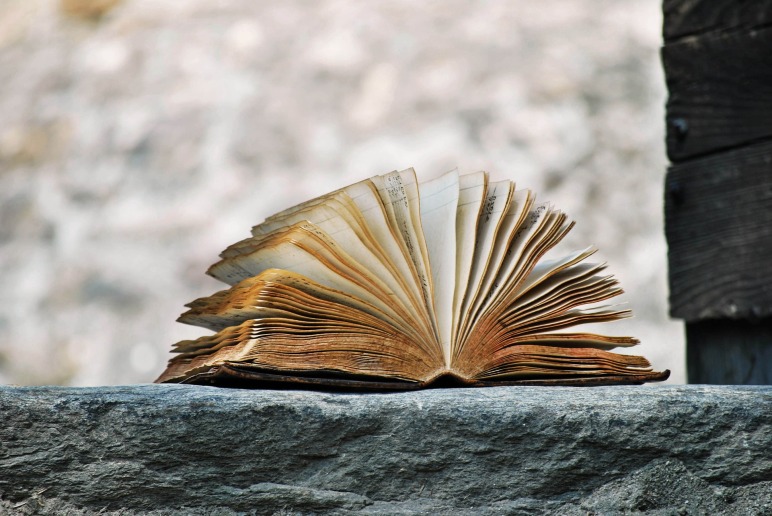 I’m a bit behind on the Christian Indie Writers’ prompts, so this post is a twofer.

First up is the prompt from 20 March 2020 which was to use 5 words: monstrous, forestry, cart, enter, attitude. I just made it in the 15 minutes.

The monstrous cart rolled into the town center. The villagers milled around it, feigning indifference, as though this were an everyday occurence in their tiny backwater village. Of course they were curious but not enough to actually talk to the strange, muscular man who stood atop it.

Everyone stopped what they were doing. They turned to look at him. He had made the first move and it was alright for them to show interest now.

“Hear ye!” he called again. “I bring a message from the King!”

“We’re hearing,” yelled the beggar Simkins. The longer this stranger and his cart were drawing attention, the less likely it was that he would get any coin today. “So get on with it already.”

“Is that the attitude to take with the King’s messenger?” said someone in the crowd.

“Especially one who looks like he could take your head off without much of a thought?” asked someone else.

The messenger tapped his foot on the cart, bringing the villagers’ attention back to him. “People of Bronzewallow Forestry, I have a message. King Eidolon, Lord of the Five Realms, Keeper of Kilstar, and Emperor of the Brinesummit, holds a tournament at the new moon. His majesty calls on all who are able-bodied and strong of will and mind to enter. To the winner goes the throne.”

A gasp wove through the crowd.

The prompt for 27 March was to retell a Bible story (the episode’s theme was allegory). I really struggled with this one and ended up not focusing so much on a story, but on a verse that really helped me in 2018 when I was dealing with the loss of my best friend and both grandparents.

Geneva sang as she pulled the curtains back and threw open the doors and windows, letting the light and the air flood in. She sang while she swept the floor and dusted the shelves and counters. She scrubbed, and washed, and baked, and all the while she sang.

She plucked the grapes from the vine that stood outside her back door. It was old and gnarled, but she knew the fruit it bore was sweet. She rinsed the grapes and added them to her fruit basket. She sang as she did so, because the music was in her heart.

Then she carried the basket and the loaf of bread out to the table under the big fig tree, and waited. She could hear the men down the road, their voices drawing closer.

The back gate opened, and Jonathan stood there. She threw her arms around him, and covered him in kisses. The war was over, and they would never be afraid again.

So now I’m all caught up and ready for today’s prompt. But I’ll probably be late on that one too, because this weekend is also AWC Furious Fiction, and I’m doing my 24 hour poetrython (The Night of Rhyming Dangerously) tomorrow. Wish me luck!